The Eczema Cure: My Story 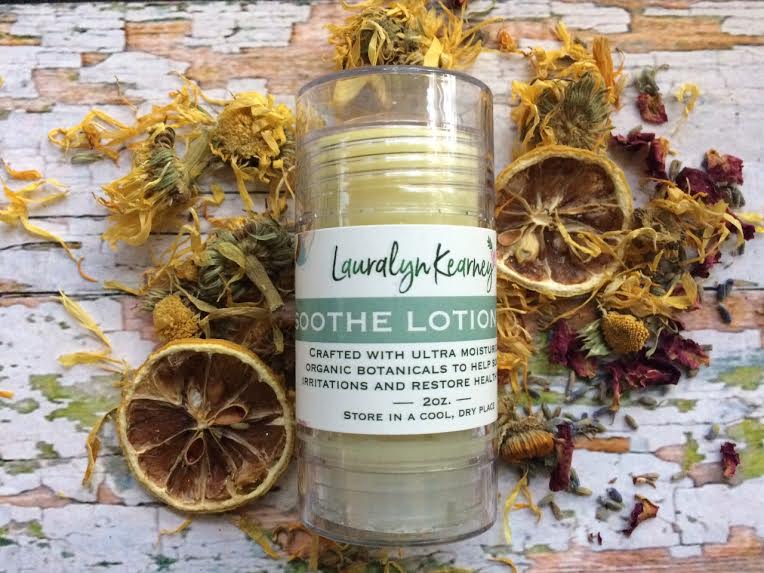 How I Cured Eczema

The itching started when I was a teenager. A ferocious itch would erupt – the kind you try to ignore but it’s impossible. You just have to scratch, it’s that annoying.

And I scratched, scratched, scratched because it didn’t stop itching until the skin had broken and morphed into a raw, burning and sometimes bloody mess. To avoid that embarrassment, I tried rubbing the itch instead. The skin still erupted into a swollen red wound, and peeled off like a fragile piece of wet paper.

What The Dermatologist Suggested

In my mid-twenties, the skin flares started erupting on a daily basis. I felt like a flea-ridden dog, constantly scratching the itchiness on my arms, legs and around my ankles. Finally, I went to see a dermatologist.

She inspected my arm carefully. It was so scratched up and inflamed it looked as if I had fought off a bear! It throbbed if I didn’t scratch and throbbed worse if I did. I asked her what it was.

Eczema, she said. She tore off a script for a cortisone cream and that was that.

Only, the skin flares continued and all the cortisone did was slightly reduce how long the swollen wounds lasted. It did nothing to stop the flares, and it couldn’t be used for longer than a few weeks or it could make my skin even more fragile.

What The Holistic Doctor Said

In my late twenties, autoimmunity motivated me to seek alternative opinions. My local doctors had been limited in how they could help me, and what they were even willing to do for me. I had so many pill bottles, I needed a whole box just to store them all.

Yet, nothing stopped the itch!

The holistic doctor said the itchy and inflamed skin was from Candida, a fungal overgrowth. I never had an obvious yeast infection of any kind, so I was skeptical. But after his treatment banished autoimmunity from my body, I thought well, maybe he’s right about the eczema, too. Maybe it is from yeast.

But if that was true, how come after years of detoxing, herbs, a strict diet of no sugar or fruit of any kind, and even prescription anti-fungals, the skin flares still wouldn’t stop?

My gut told me it wasn’t yeast. What I realized was each doctor I had seen had his/her belief system and treatment options they were comfortable prescribing. I had cortisone cream from the dermatologist, and herbs and a strict diet from the holistic doctor, but neither of these approaches helped stop the eczema.

I had to think further outside-the-box. I had to become an eczema detective.

What I Decided To Do

I started to be my own Sherlock Holmes. There had to be a cause for the skin flares, and I was determined to take out my magnifying glass and inspect everything that could be a possible cause. I switched to an all natural laundry detergent. I stopped using synthetic fragrances. I used the thickest, most medicinal cream the dermatologist recommended. And I tried more natural based lotions claiming to help heal skin.

None of those things worked.

I then turned to my diet. Yeah, I had been avoiding fruit and sugar, living deprived of those simple pleasures in life for years. But what about everything else I was eating? Just because it was considered “health food” was it healthy for me?

I consulted with another doctor who recommended I take a food intolerance test. It cost over $600 and insurance didn’t pay a dime for it. I took his advice, and sought options within my budget.

That’s when I found these options. The Pinner Test analyzed my blood from a finger prick, and The Allergy Test tested a strand of my hair.

It may sound cuckoo, but it worked. And I got TWO tests done by two different labs for the price of that one the doctor had recommended. 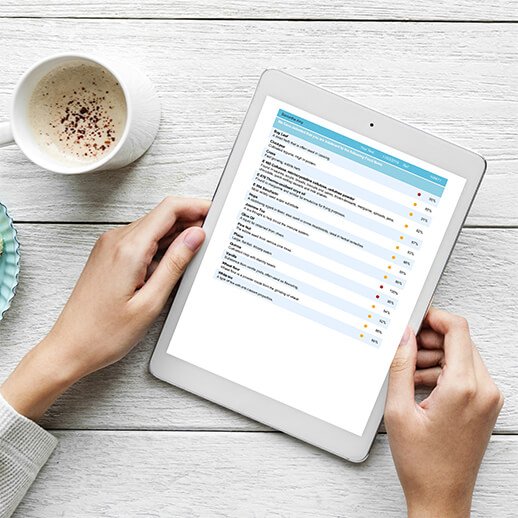 The Allergy Test results are emailed to you.

When I got my test results, I did my whole Sherlock inspection. I reflected on how I felt after I ate the foods that tested as intolerances on my list.

Omg, I got itchy after eating sushi…soy was on the list!

And itchy after eating a lot of bacon! Pork was on the list.

The worst offender wasn’t on the intolerance list but had been diagnosed by an allergist and gastroenterologist. It was wheat. Oh, that damn wheat.

When I was in high school, I got really into eating big salads with tons of wheat germ on top. I had toast, cereal or waffles for breakfast every morning. And let’s not forget those little Pepperidge Farm cookie splurges. And yummy water crackers, Ritz, Triscuits…yep. More wheat.

During college years, I was a pesce vegetarian and my staple diet was grilled cheese sandwiches, bagels, pasta and pizza. Tons of bread, tons of wheat!

I get that it is really hard for some people to omit something like wheat from their diet. It’s in practically everything, and it’s cheap. Gluten-free often requires more work to prepare and the packaged stuff costs three to five times what regular ‘ol wheat does.

So I don’t blame you for not wanting to know if you or someone you love has a food intolerance. But for me, it’s been freedom from all the pain, itching, swelling, bleeding and embarrassment I lived with for more than twenty years.

I no longer had to wear long sleeve shirts in the summer to hide the scratches. Or wince when I applied lotion to one of the open cuts. I no longer had to feel consumed by that crazy itch, trying all sorts of Jedi mind tricks to not touch the hot, aching skin that was incessantly buzzing and needling me.

How The Soothe Lotion Bar Helped

I developed the Soothe Lotion Bar to help repair my skin. Shortly after applying the lotion to my itchy arms and legs, the swollen, red skin returned to normal. The itching stopped. With regular use, Soothe helped strengthen my skin and left it silky smooth and scar-free. 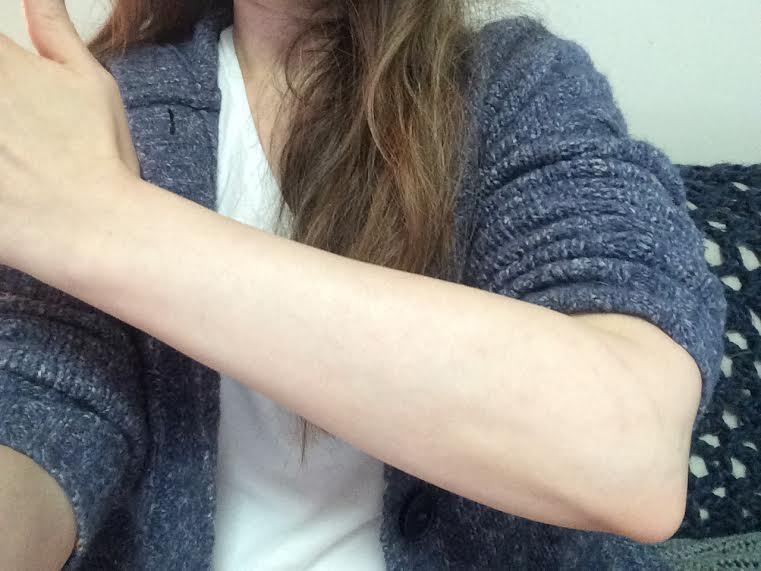 No more itching or painful inflammation! Eczema is GONE.

I can’t promise that food intolerances or any kind of histamine response is the reason for your eczema or itchy skin flare ups. I pray that whatever the culprit is, your inner Sherlock discovers it! In the meantime, you have the Soothe Lotion Bar to calm flares and give your skin the vital nutrients it needs to rejuvenate.

Even though I’ve discovered the cause and cure of my eczema, sometimes I’m exposed to those trigger foods or get an annoying mosquito bite or crave the luscious tropical scents that soothe my soul, and The Soothe Bar is the first remedy I reach for!